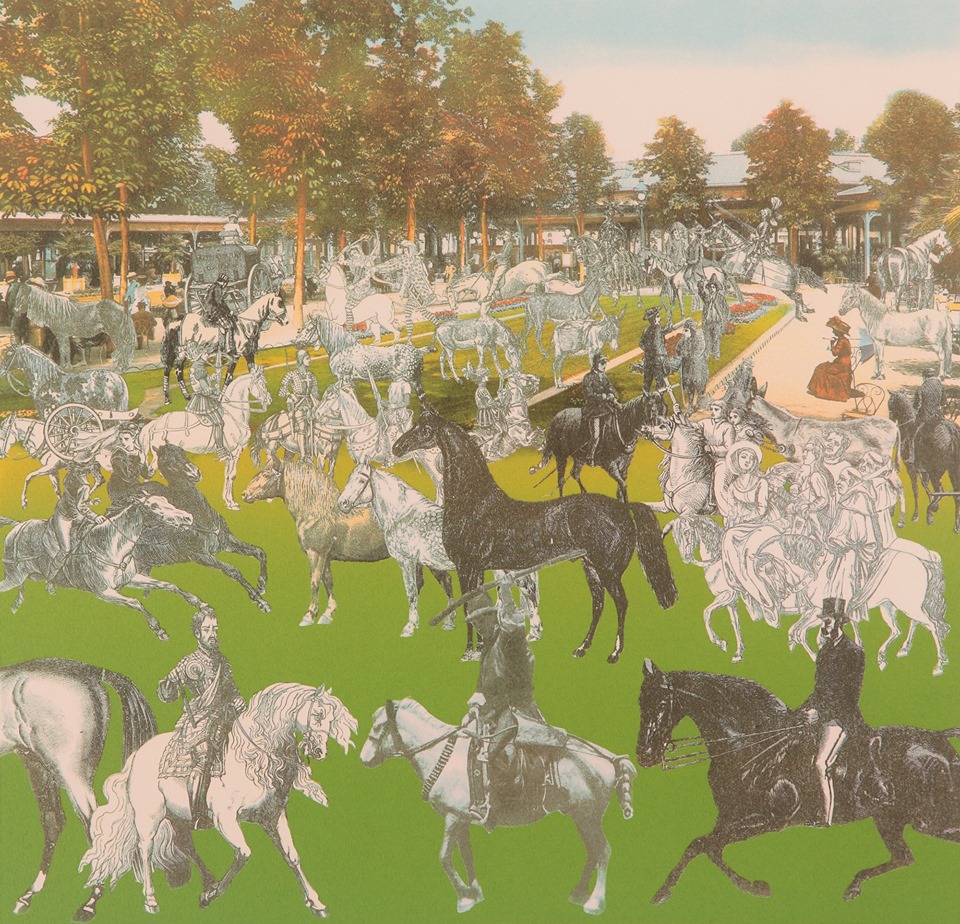 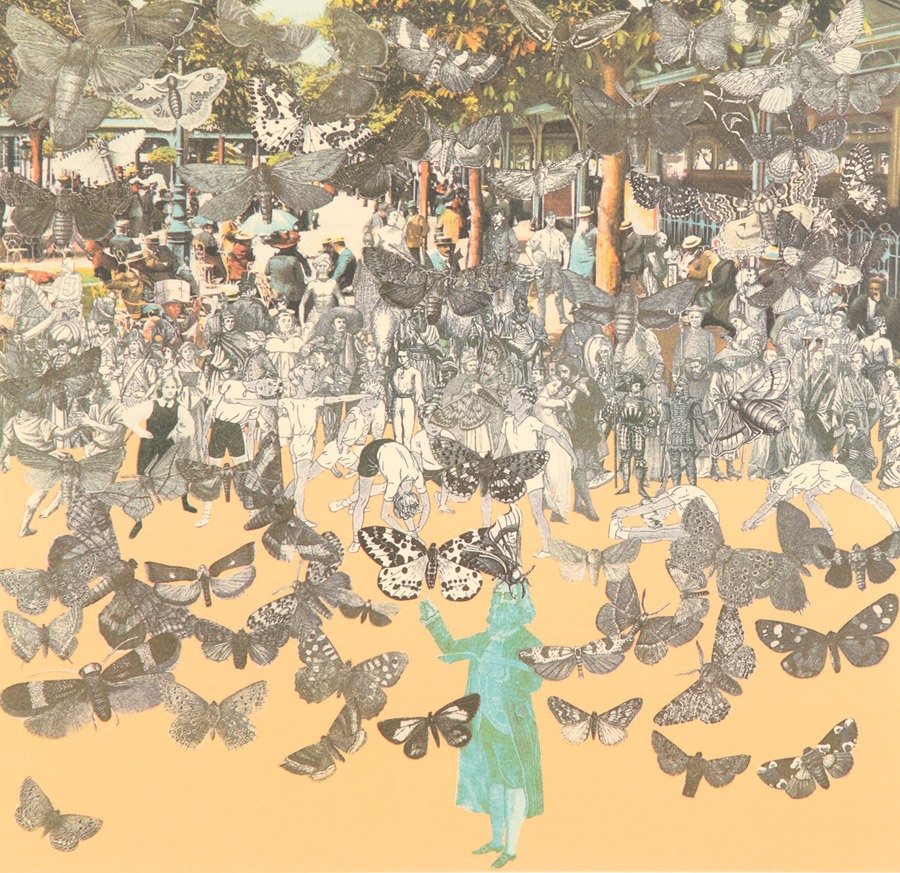 Sir Peter Blake won international fame in the 1960s as a leading exponent of the British Pop Art Movement. His work is represented in major collections throughout the world with images born of a love affair with the icons and ephemera of popular culture, his influence on the music world can be summarised by the seminal cover art for The Beatles’, ‘Sergeant Pepper’ album.

Born in 1932 in Kent, Peter graduated from The Royal College of Art, London in 1956 then studied Folk Art in Europe with a research award.  From 1959 he produced collages with pin-up photos and star images for posters, LP covers and other media. Blake is renowned for his connection with the music industry, having produced iconic album covers for the Beatles, Paul Weller, The Who, and Oasis. In 1985, Blake was commissioned to design the poster for Live Aid, the world’s largest ever multi-national pop concert to support famine relief in Africa.

He has taught in London at St. Martin’s School of Art, Walthamstow School of Art, Harrow School of Art and the Royal College of Art. In 1961 Blake obtained first prize in the John Moore Exhibition, Liverpool, for ‘Self Portrait with Badges’.

Given his first retrospective in 1969 by the City Art Gallery in Bristol, in the same year he founded the ‘Brotherhood of Ruralists’ in 1975, leaving the city to live in the country. In 1973 and 1974 he had retrospectives in Amsterdam, Hamburg, Brussels and Arnheim. A later retrospective was held at the Tate Gallery, London in 1983, touring to Hanover. Blake’s work has also been included in numerous key group exhibitions on an annual basis since 1954.